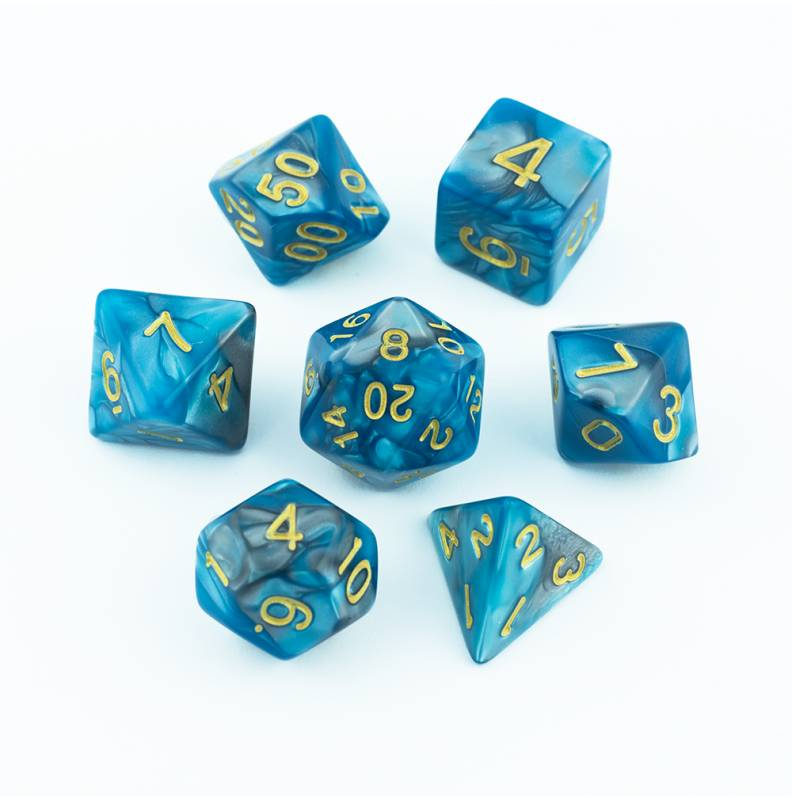 Written in 1931, H.P. Lovecraft's iconic genre-bending tale of suspense and alien terrors is brought to life in the style of the classic horror films of the 1930s like Frankenstein, Dracula King Kong. Using its Mythoscope™ process — a mix of vintage and modern techniques — the H.P. Lovecraft Historical Society expands on Lovecraft's original tale while still bringing you unparalleled authenticity.

Horror and science fiction collide in the adventure of Albert Wilmarth, a folklore professor at Miskatonic University, as he investigates legends of strange creatures rumored to dwell in the most remote mountains of Vermont. Wilmarth’s investigation leads him to a discovery of horrors quite beyond anything he ever and ends in a desperate attempt to escape the remote New England hills with his life and sanity intact.

The studio that brought you The Call of Cthulhu now presents one of Lovecraft's weirdest tales as a feature-length talkie starring Matt Foyer as the intrepid folklorist, Albert Wilmarth. Celebrated television and stage star Barry Lynch plays Henry Akeley, supported by an ensemble of outstanding actors. Shot on location in New England and in Hollywood, The Whisperer in Darkness brings Lovecraft's intense imagination to vivid life in the style of the 1930s.

You are about to encounter what very well may be the single most successful H.P. Lovecraft adaptation ever to lick fear across a screen. Whisperer arrives like shadows out of time, a discovered relic from another dimension. A genuinely scary film and a hellishly great time. 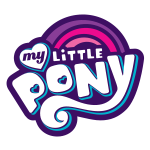